While surfing online or scrolling through your social networks, you might see unusual rectangular boxes with OBJ being written inside. This can seem strange and fishy, you could even think that there is some malware or some problem with your device. This is something you can see on both mobile and desktop devices.

It could also happen that you created an awesome post or article, invested time and energy to make it perfect and then you end up seeing some strange OBJ symbols there. We all know how this can be frustrating.

OBJ is a Unicode (Universal Code of Character) object replacement character. If your device and its software can’t recognize some object it will show OBJ abbreviation in a rectangular box. This symbol pops up within the text and it’s not something you see often. That’s why you will want to find out what does OBJ mean.

Unicode is a standard representation of emojis, characters, and objects that have the purpose to help computers to understand each other. OBJ is a standard placeholder used when there’s an object that your device can’t read.

When you see OBJ in a rectangular box, it means that your device can’t read a symbol input added from some other device with different software. This OBJ symbol represents a replacement of a character, object, or emoji that your device doesn’t know how to display on its screen. You can see OBJ on a webpage, text message or on social media. Simple actions like an update of your device, app or browser can help with the issue.

What Does OBJ Stand For?

OBJ stands for “object”. The OBJ symbol in the rectangular box that we are talking about is known as “Object Replacement Character.” When your device is not able to identify an emoji, you will still be able to see the rest of the content. But the emoji will be replaced with the OBJ emoji. This is possible thanks to the Unicode standard.

What does OBJ mean?

If you see OBJ symbol in a rectangular box, it means that the device that you are currently using can’t read or understand some character, object or emoji within the content you are currently checking out. OBJ in a box is just a standard Unicode symbol used for a better understanding between different devices and different software. What does obj mean in texting?

If in the middle of texting you come across an OBJ symbol in a box, you must be asking what does OBJ mean. Some conversations and some people are more important than others. But anyway we want to understand what the person that texted us wanted to say. When you see some strange symbols when texting or even in an email conversation, this can be frustrating.

It’s really easy to understand what does OBJ mean in texting when you get an example. When you see OBJ in a box when texting, this just means that you received some special character, object or emoji that your device can’t read. This is a standard Unicode placeholder that users will see on their screen when their device can’t read some object. An object is actually anything that you can see in your texting apps.

If you see OBJ symbol while using your Facebook app, it means that your device currently can’t read some object that some other user used from his side. You can see this in Facebook messages, posts, comments, etc. If you see this in your comments or on the feed, you could even think that you are restricted or that you can’t comment on Facebook.  However, this is nothing alarming and can happen to any user. It doesn’t mean that there is some issue with your device.

OBJ on Facebook can happen for some of the following reasons.

The most common reason for seeing OBJ replacing symbols on your device when using Facebook is when there is some software bug.

If Apple added some new emojis and you haven’t updated your character or emoji library, you will not be able to see this new emoji. As a replacement for this emoji or special character, you will see the OBJ symbol. It can also happen that Android devices can’t read some Apple emojis and then they will just see a standard replacement symbol.

You can use clipboard on iPhone and paste emojis to your Notes app. After you update your emoji library, check if your iPhone can read emojis normally, without OBJ symbol.

3. When using Voice-to-Text Function on your phone

In cases where users use the voice-to-text function to create posts, texts, or comments, the software will replace the unrecognizable voice with an OBJ symbol. This option is available only on some iPhone and Android devices. When the way you speak is unrecognizable, you may see this OBJ standard replacement symbol.

What does OBJ mean on social media?

If you see OBJ in a dotted rectangular box, that means that your device can’t recognize and display what it sees within the social media content. You can see this in messages, posts, comments, and anywhere else where you can see some characters, emojis, and objects on social media.

This can be fixed with an app update or your device software update. Also, another way to solve this is to update the keyboard on your phone.

What does OBJ in a dotted box mean YouTube?

If you see OBJ in a dotted box when browsing through YouTube, that means that your device is not able to read some object that it finds within YouTube content. It might happen that if you try to visit this content from your other device, you will be able to see this object normally. It just depends if the software on your device can read that object or not. Regular browser updates or YouTube app updates could fix this situation, as your device could be able to read that object after the update.

What does obj mean on Tik Tok?

When you see the OBJ placeholder on TikTok, that just means that your TikTok app can’t read some object within the content at that moment. That object can be some character or emoji. Updating your app can solve this problem, and after you should be able to see that emoji or special character normally.

Not being able to see content in our text messages or social media content can really be unpleasant. Everyone prefers to understand what they are reading and to know what other people wanted to express. Emojis and special characters are a big part of our conversations. This is because one emoji or abbreviation can tell a big story.

It’s very useful that Unicode created this Universal Code of Character Sets so that characters, symbols, and emojis can be exchanged between different devices, even when they can’t be displayed as authentic versions. 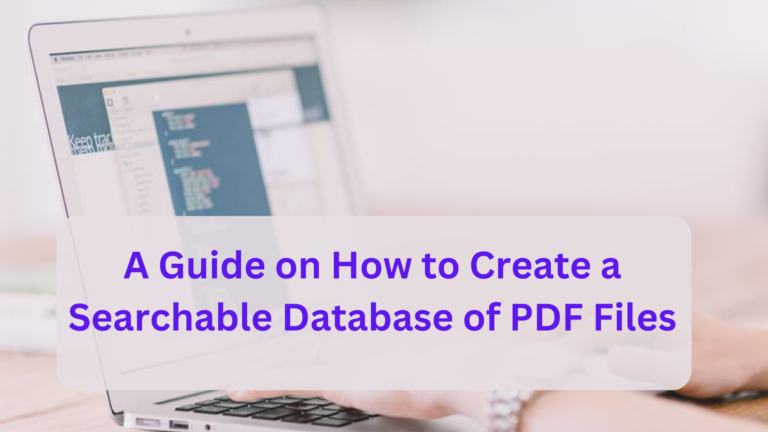